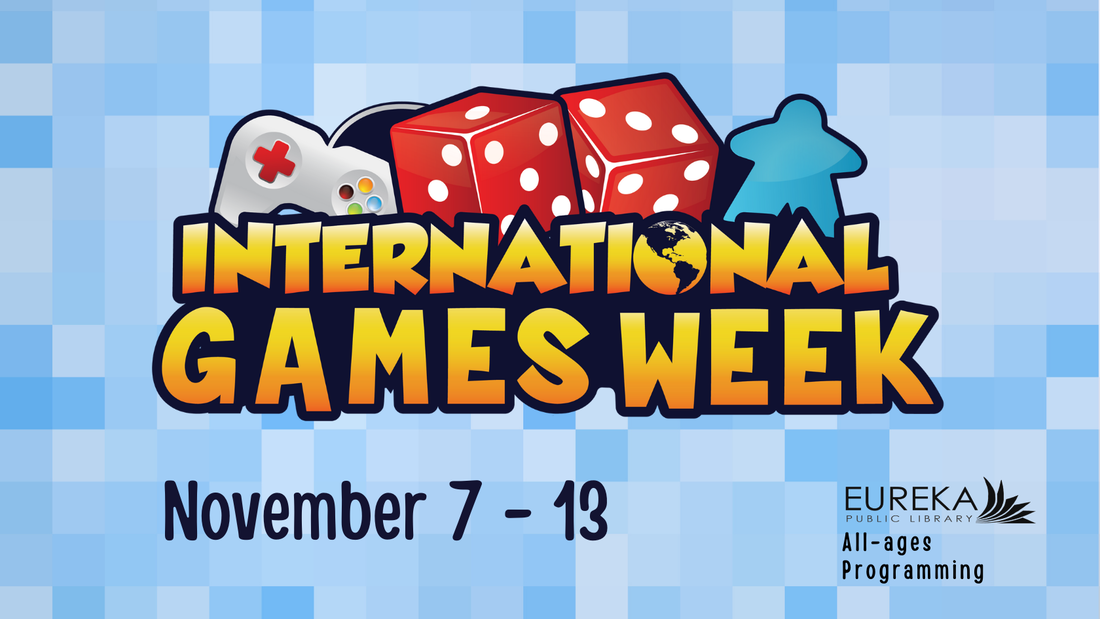 We are so excited to join over a thousand libraries around the world to celebrate International Games Week! During the week of November 7 – 13 patrons can access family-friendly print and play games, pick up a Yu-Gi-Oh! starter kit, enter our Guess the Games contest to win a prize from Cabbages & Kings Games, join us for Board Game Night at the library with our friends at C&KG, and more!